We are deeply saddened with the passing of a beautiful soul. Julian Katz was a South Bay Bike Coalition Board member and an inspiration to all of us. He is the only 88 year old we know who responds to texts, emails and doodle polls. Until recently, he rode his bike everywhere he went. Julian […] 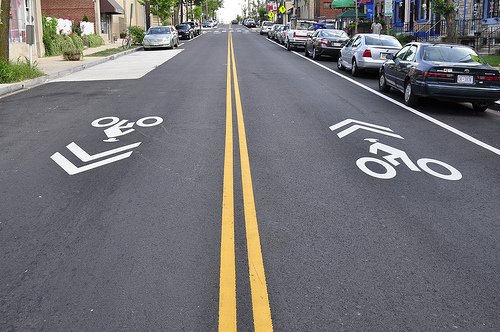 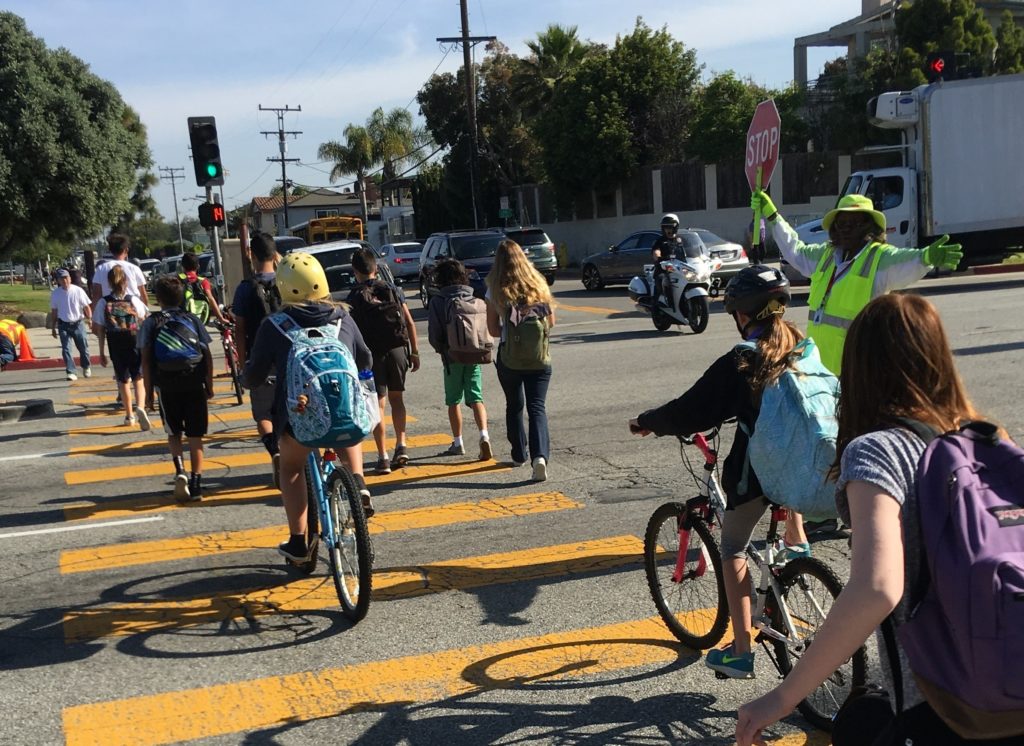 November 7th City Council Meeting In the last 6 years, we have been pushing for different cities in the South Bay to implement safer routes to schools, parks, churches etc. Our goal is that ALL citizens feel safe in our cities with whatever mode of transportation they choose.   We are at a turning point with Manhattan Beach […] 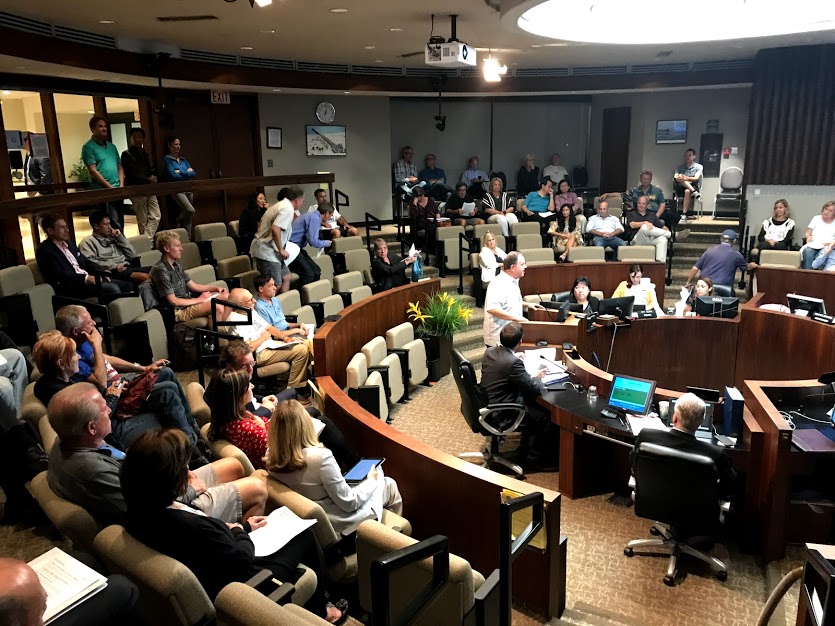 Recap of the Manhattan Beach City Council Meeting Success! Due to the efforts of the South Bay Bicycle Coalition and our supporters, on October 3rd, the Manhattan Beach City Council approved the staff recommendations that were proposed. Specifically, sharrows are going to be added near schools, among other locations. Although this was a victory, there […] 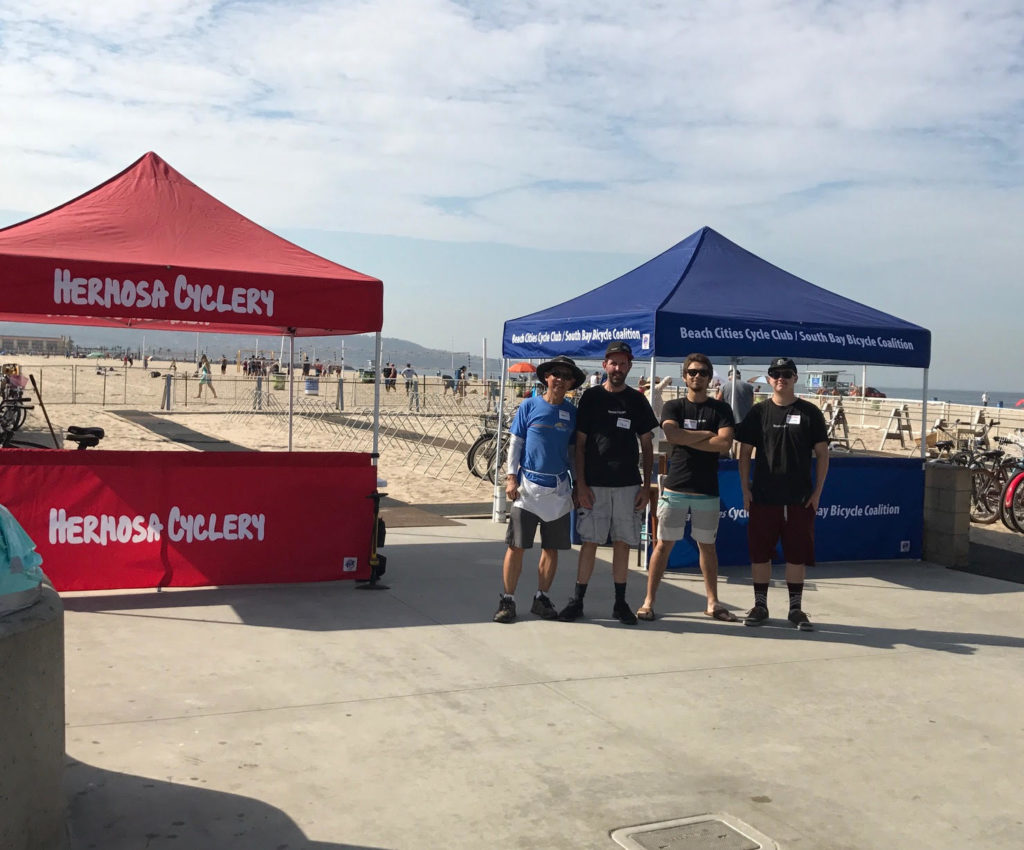 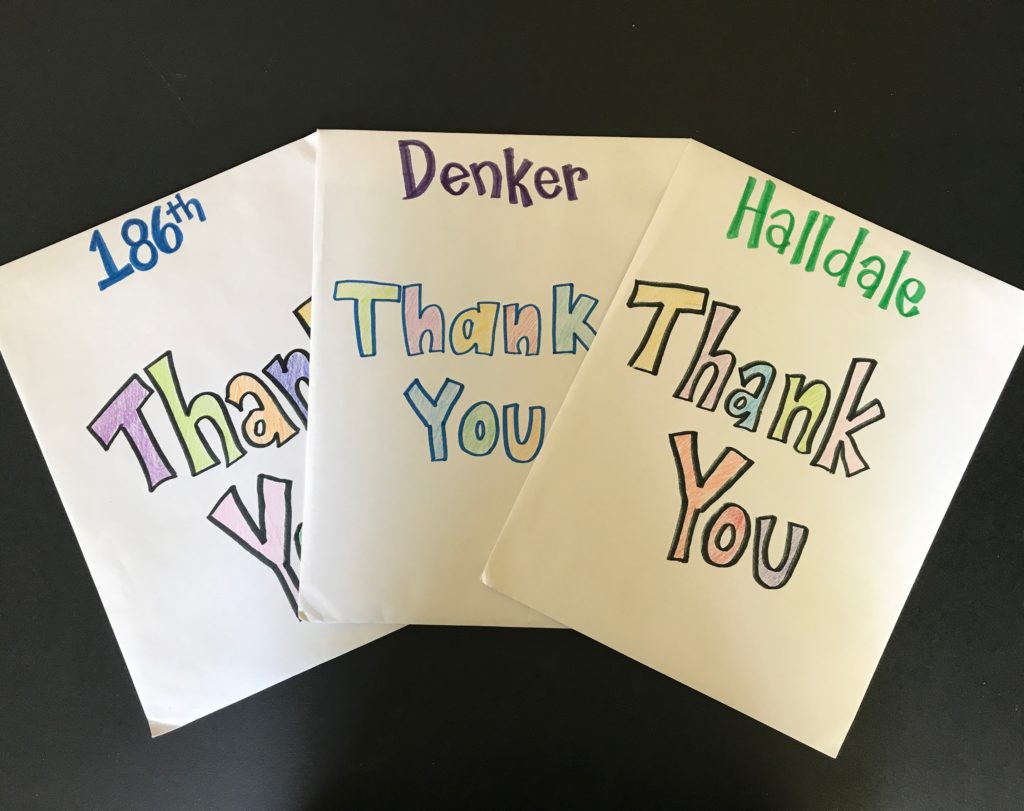 Recap of SBBC School Events Attached is a photo of a few “Thank You” packets that the South Bay Bicycle Coalition received from multiple elementary schools. These packets were sent because of events that the SBBC held last December at 186th Street Elementary, Denker Elementary, and Halldale Elementary. Inside these packets are tokens of appreciation from students […]